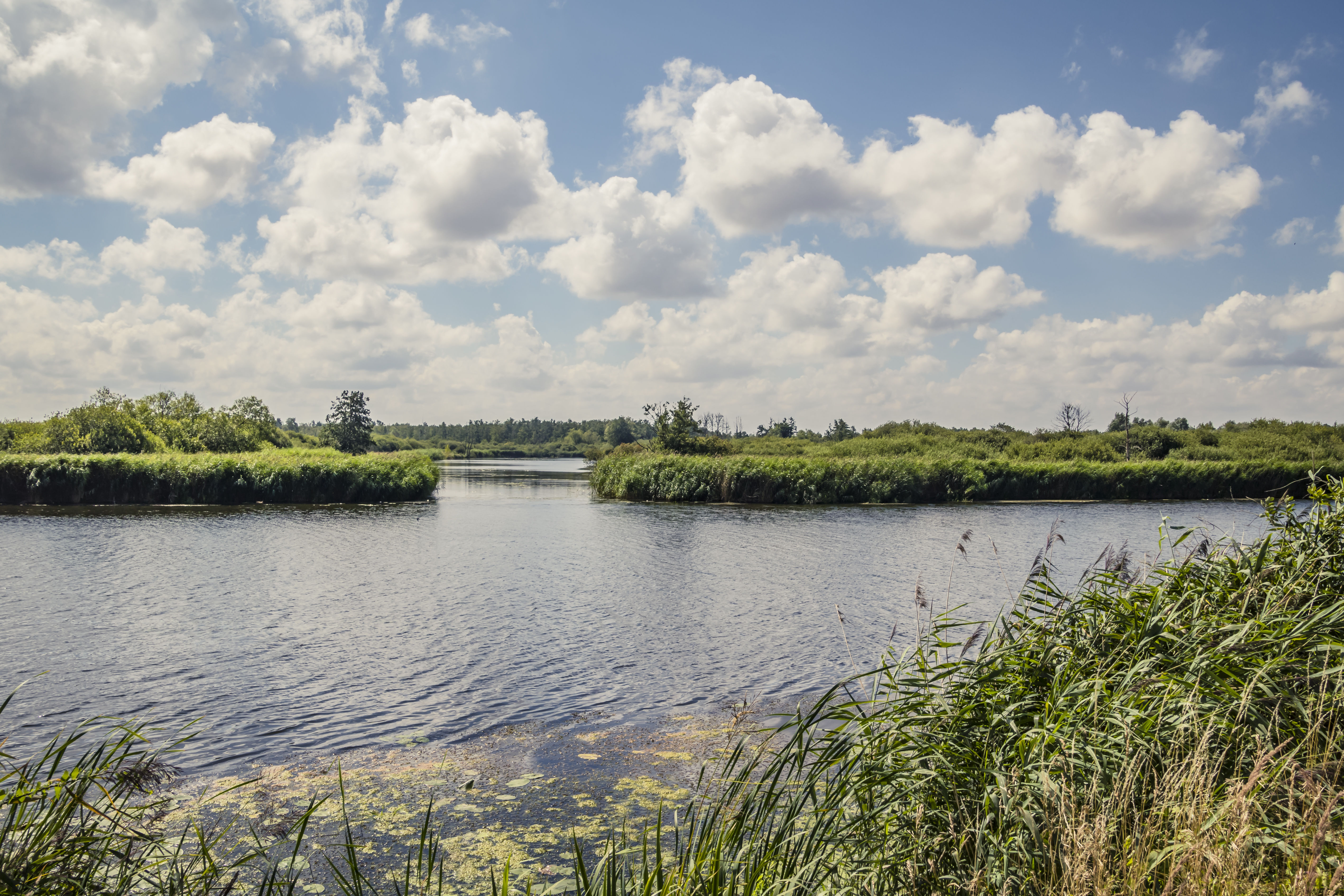 Idyll on the Peene

The name of the small town of Loitz in Vorpommern developed, like so many town names in our region, from Slavic. The town was first mentioned in 1170 after the name Losice, the name of the countryside around Loitz. This name probably derived from the Old Polish word Losicat and thus from the noun "elk". You probably won't find any moose here anymore, but you never know "who else" you might meet on a tour through the nearby Kronwald.

If you wander through the historic old town with its network of streets dating back to the 13th century, you will pass the church of St. Marien. This three-nave hall church was built in the 13th century. Two bronze bells and three small cymbals are part of the church's ringing. A swing bridge over the Peene River built around 1886 was replaced by a modern bascule bridge in 2012. Furthermore, Loitz offers a marina opened in 2006 with several boat berths. Right next door, you can visit the newly renovated historic train station building, which houses a restaurant.

Here you can find accommodation

Worth seeing in Loitz

The charming small town with history 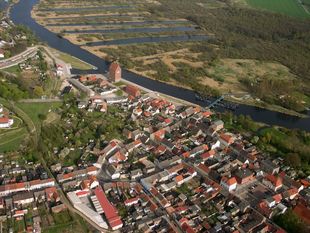 The city Information of Loitz is located in the townhall at the market which is directly in the center of the city.

Already over 750 years old, originally a Slavic settlement was situated here at the Peene, later it changed into the castle of Pomeranian princes. Subsequently there even was a ducal castle, which unfortunately didn't withstand the centuries and got...
read now more 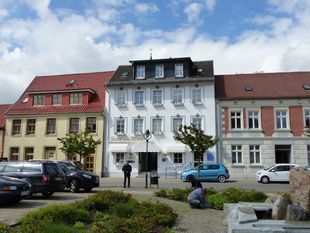 The guesthouse `Hotel am Markt` in Loitz is a small and clean hotel with free Wifi, TV and a shower bath in every room.

The guesthouse ‘Hotel am Markt’ is located at the market place in Loitz. All 12 double rooms have a shower bath, free Wifi and a TV. The rooms are cheap and clean. The city Loitz is located at the Peene, the Amazonas from the North. He owes his name...
read now more 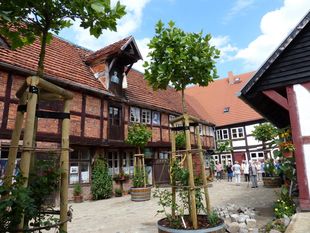 Art and culture in Loitz, a small town on the Peene. With the KulturKonsum not only a meeting place of the homeland association developed but also one for the inhabitants of the surrounding villages.

The KulturKonsum in Loitzer Peenestraße 8 is the home of the local Heimatverein. Since 2014, when they took over the property, a lot has happened. The gallery, with constantly changing exhibitions, has made a name for itself and the lectures and...
read now more

The Luther church is a church building in Loitz in the district Western Pomerania in Greifswald. The church belongs to the parish St. Marien Loitz of the Pomeranian evangelical church district.

The building stems from the chapel to a hospital situated in the north-east of the town, the medieval Georgen hospital. The chapel is depicted as a pointy tower on the veduta of Loitz, which is at the margin of the “Lubinsche Karte”. The dowager...
read now more

The Parish church St. Mary Loitz with genealogical tablet of the Pomeranian Duchess Sophie Hedwig. The church in the district of Demmin was built in its core in the 13th century from field and brick & subsequently plastered.

The oldest references to the town parish church date back to 1299. The church is a three-nave, five-bay hall church with a straight end in the east and a steeple in the west. The core of two bays of the church dates back to the 13th century. The...
read now more