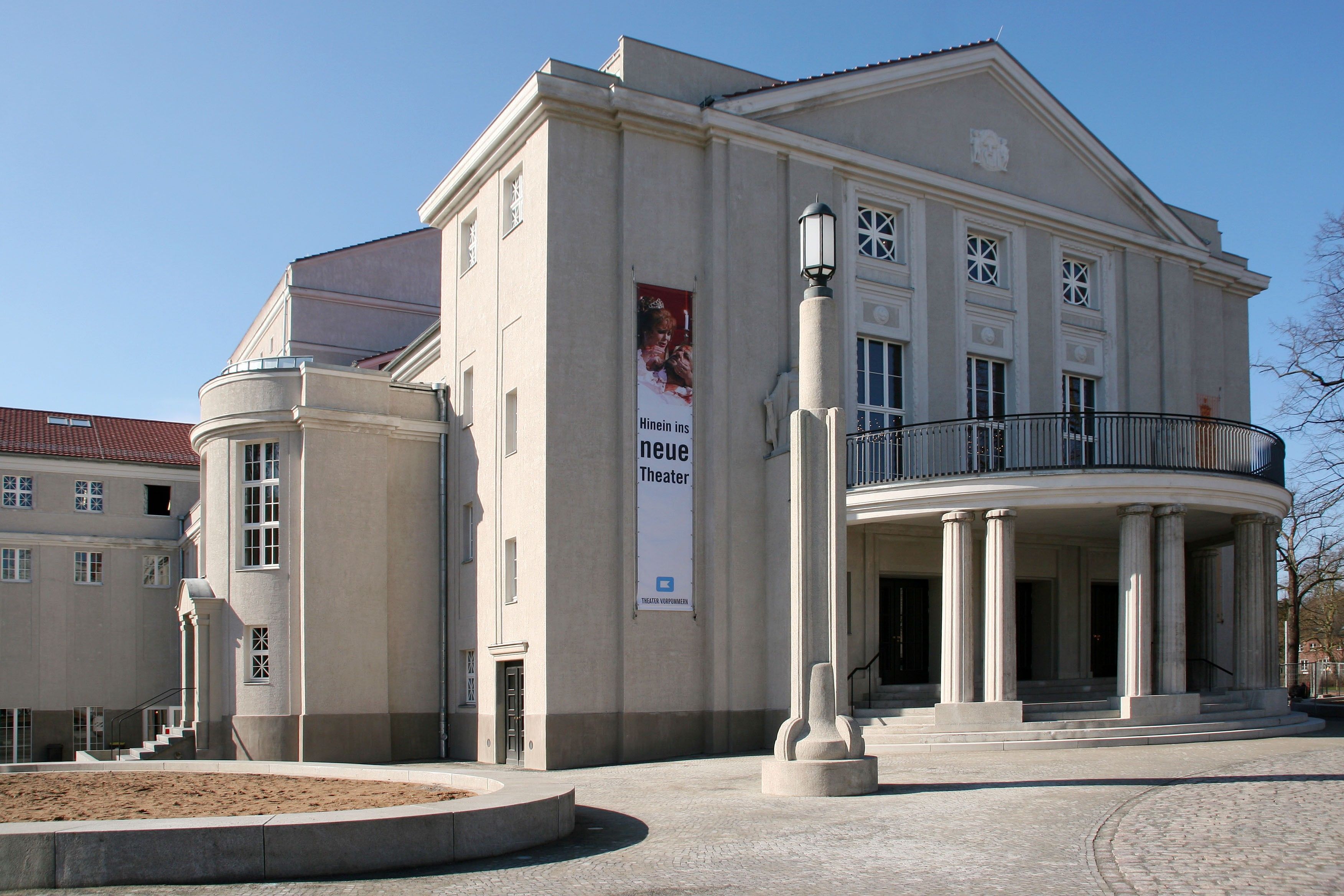 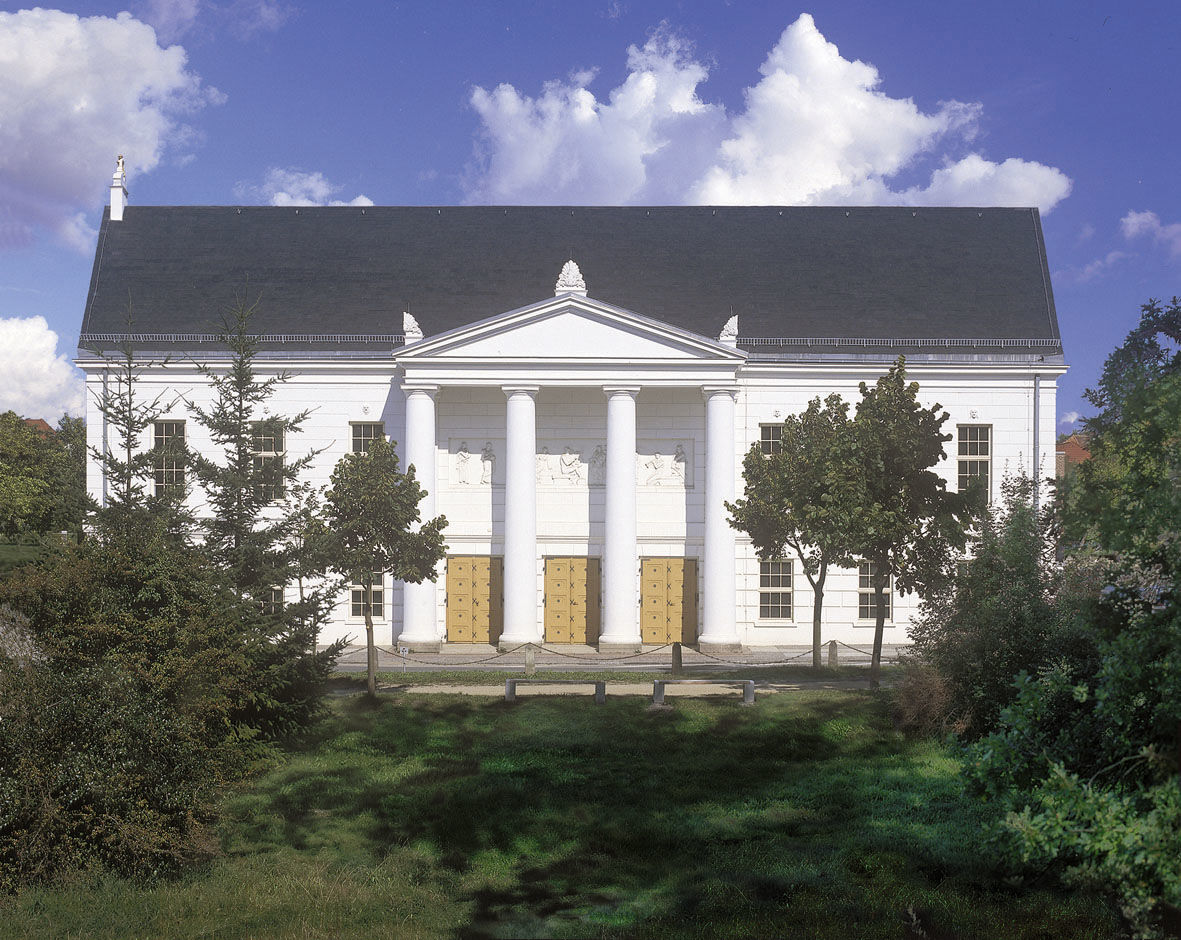 Theatre Vorpommern was created in 1994 from the merger of the theaters in Greifswald and Stralsund. Both cities look back on a long theater tradition. In 2006, the Putbus Theatre on the island of Rügen also joined this merger.

Three originally separate theaters on the Baltic Sea work together now under one name, under one management and with one goal: To present their audiences with exciting, varied performances in the areas of musical theater, drama, ballet and concerts throughout the year.

Theatre Vorpommern offers an extensive program with numerous premieres, revivals, concerts and various special projects. Classical authors and composers are represented with demanding and also entertaining works. At the same time, all sections are dedicated to contemporary themes. There is also a wide range of offers for children and young people of almost all ages.

For more than ten years, Theatre Vorpommern has been offering unforgettable theatrical experiences at atmospheric venues during the summer months with the Baltic Sea Festival, which thrills locals and tourists alike.