in Vorpommerns most attractive riverside 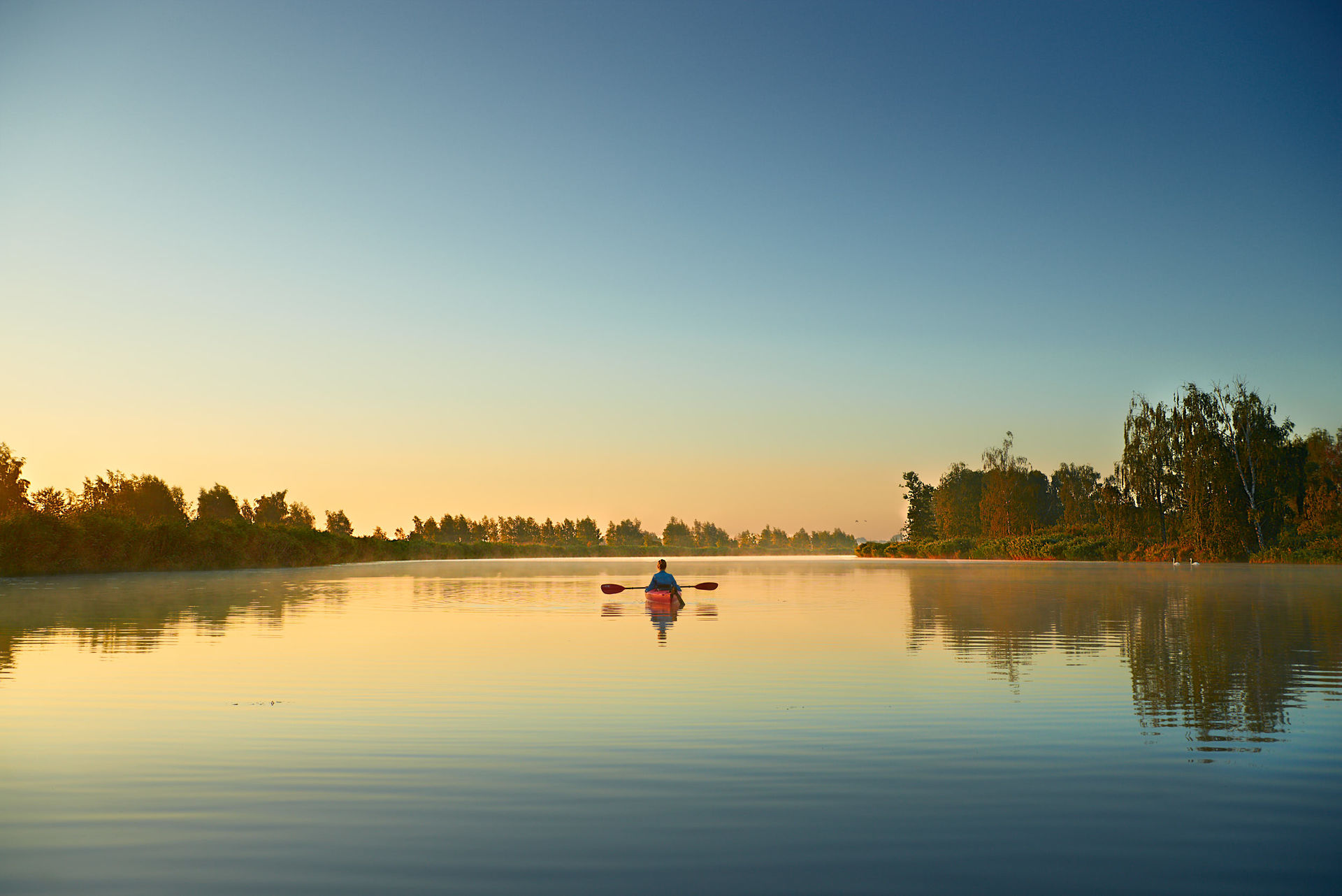 Amazon of the North 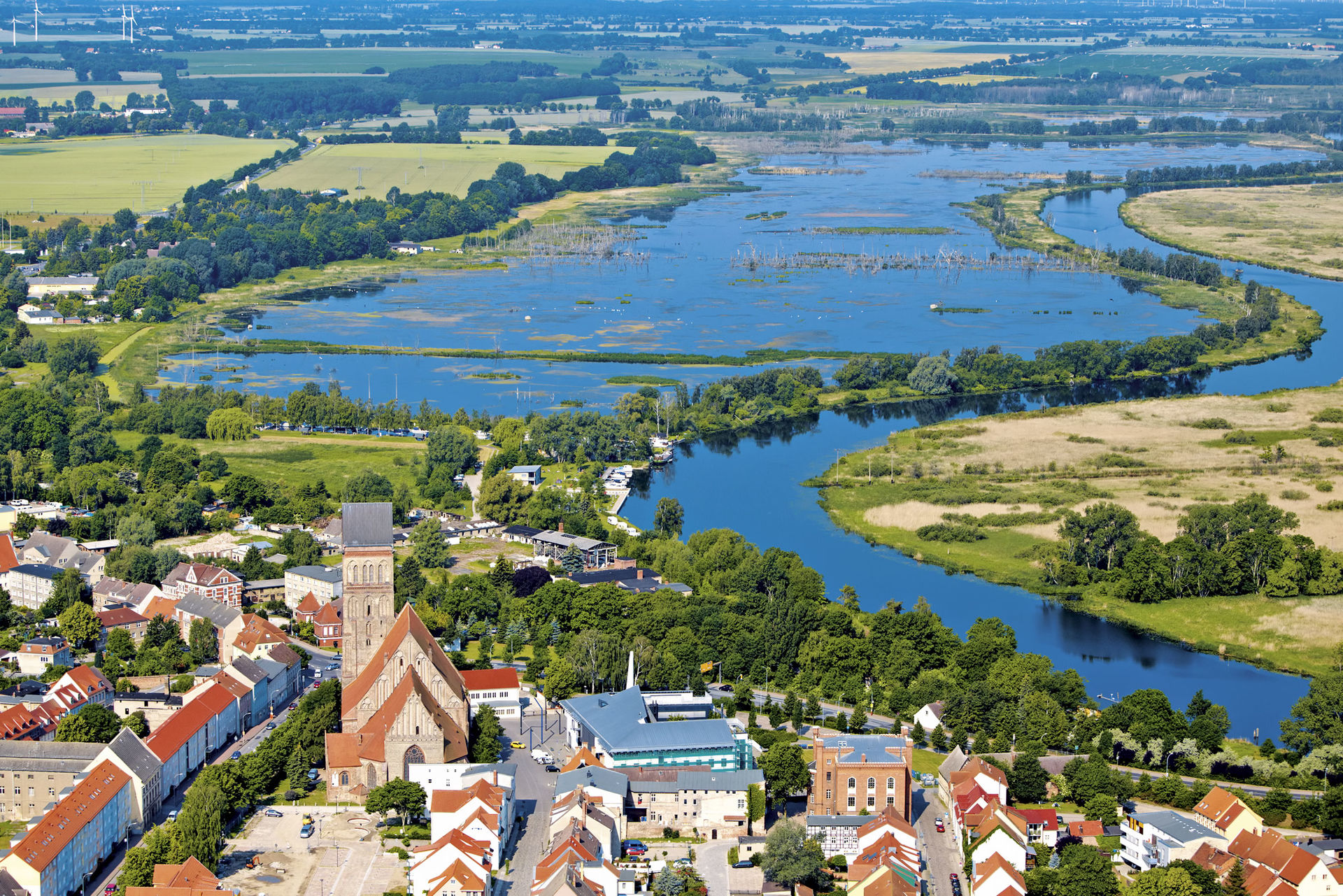 The Peene valley and the river Peene is called the “Amazon of the North”. With its numerous tributaries and peat ditches and the ample shores, the river offers a habitat for numerous rare animal and plant species. The Peene only has a gradient of 24 centimetres along its entire course of 85 kilometres. This helped create a flooding moor with a width of around 500-700 metres which has become home to a unique flora and fauna.

You are the visitor who sets off quietly and secretly along the river Peene and looks into the living room of Beaver & co.

The Lassaner Winkel must not be forgotten, which is characterised by its wide grasslands and numerous water holes, which magically reflect the colours of the sky. That’s why they are called “sky eyes”. In the Lassaner Winkel you will find rest and relaxation in one with nature. 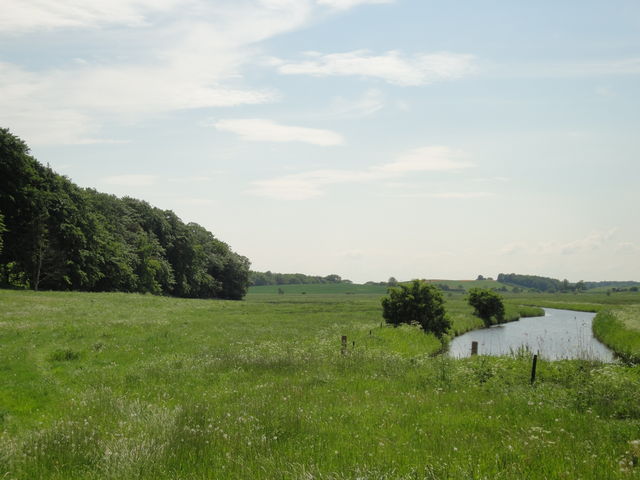 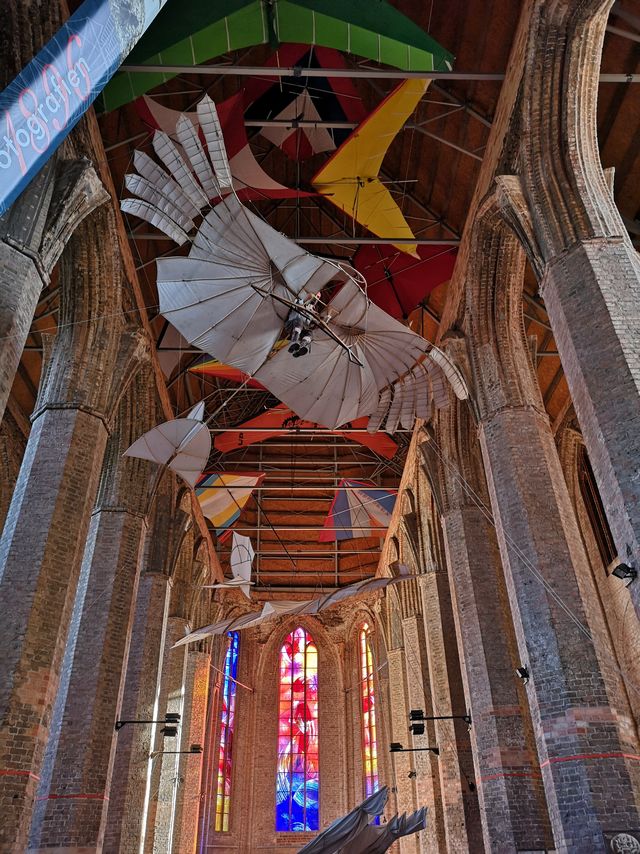 In the hanseatic city of Anklam you get a lot of information about the history of airplanes. 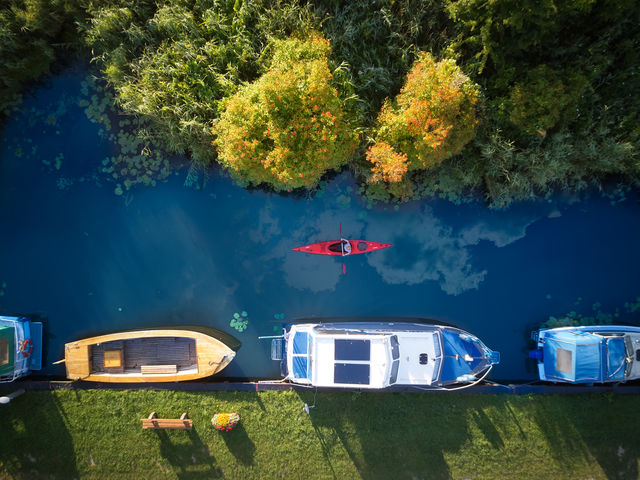 ... is how the locals call the Peene. Expect unspoiled nature!