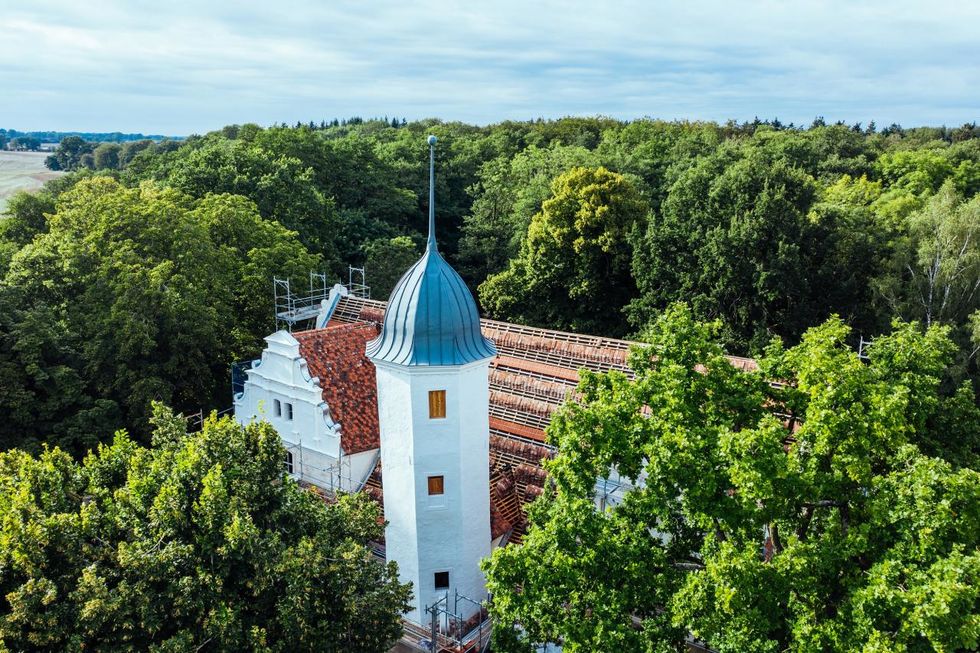 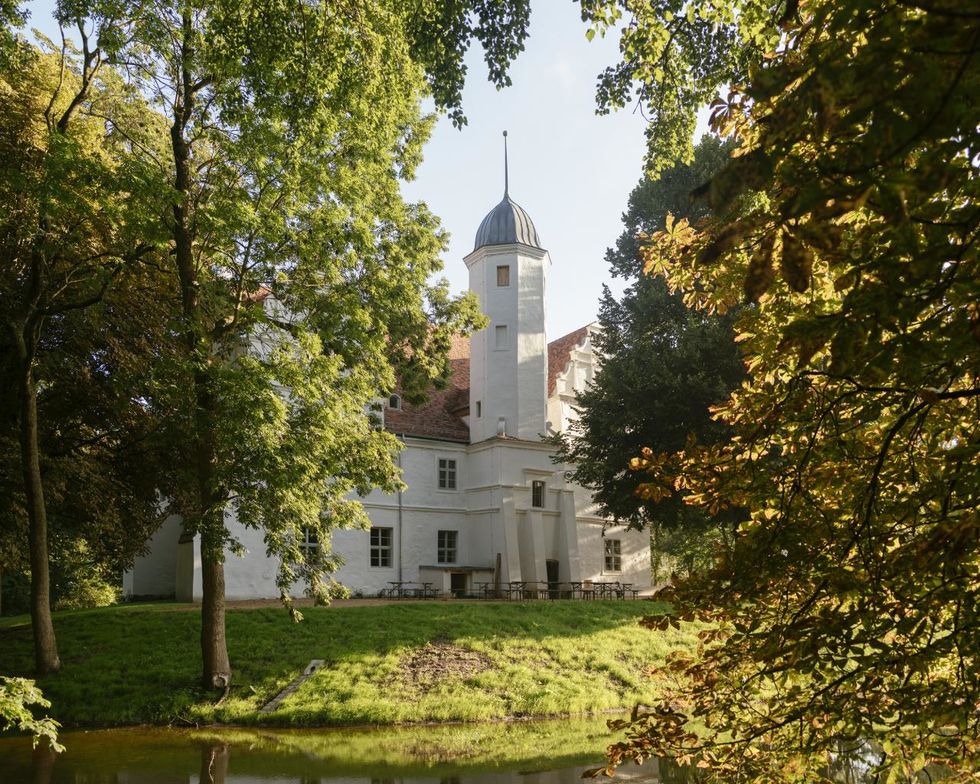 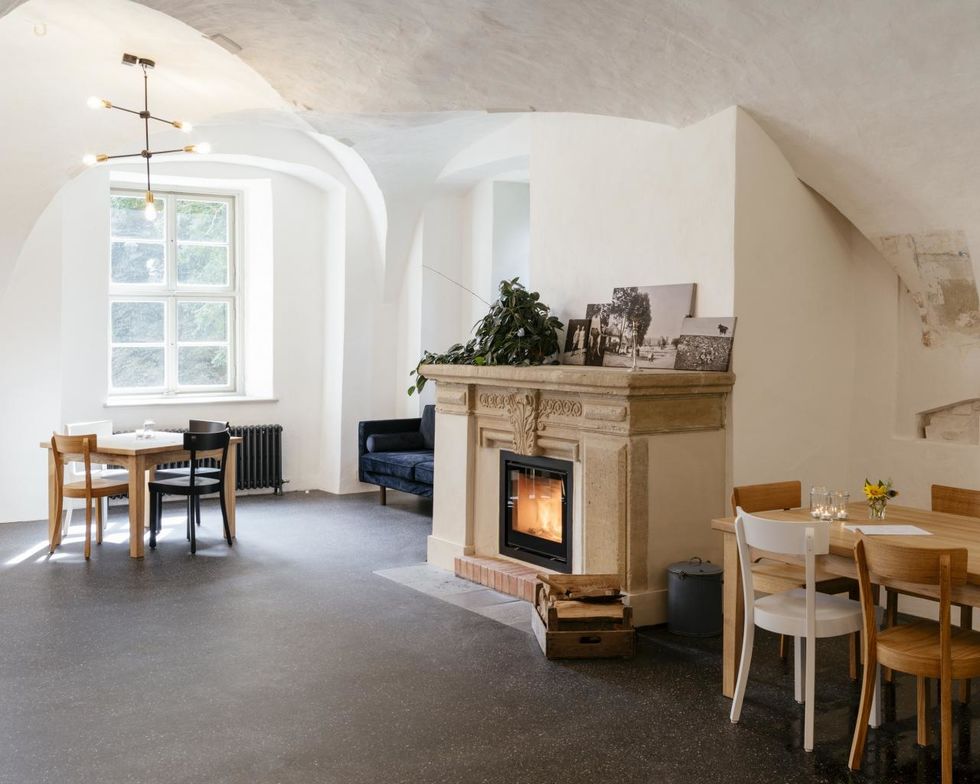 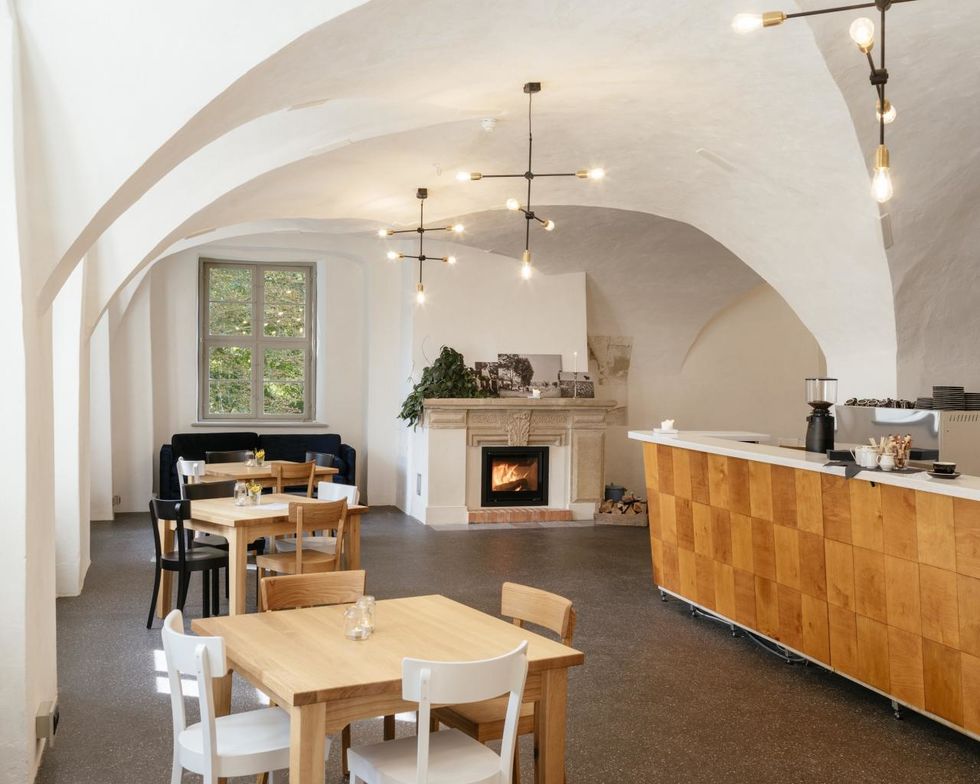 Tourist base station, café, bar on the first floor of the Quilow Moated Castle. 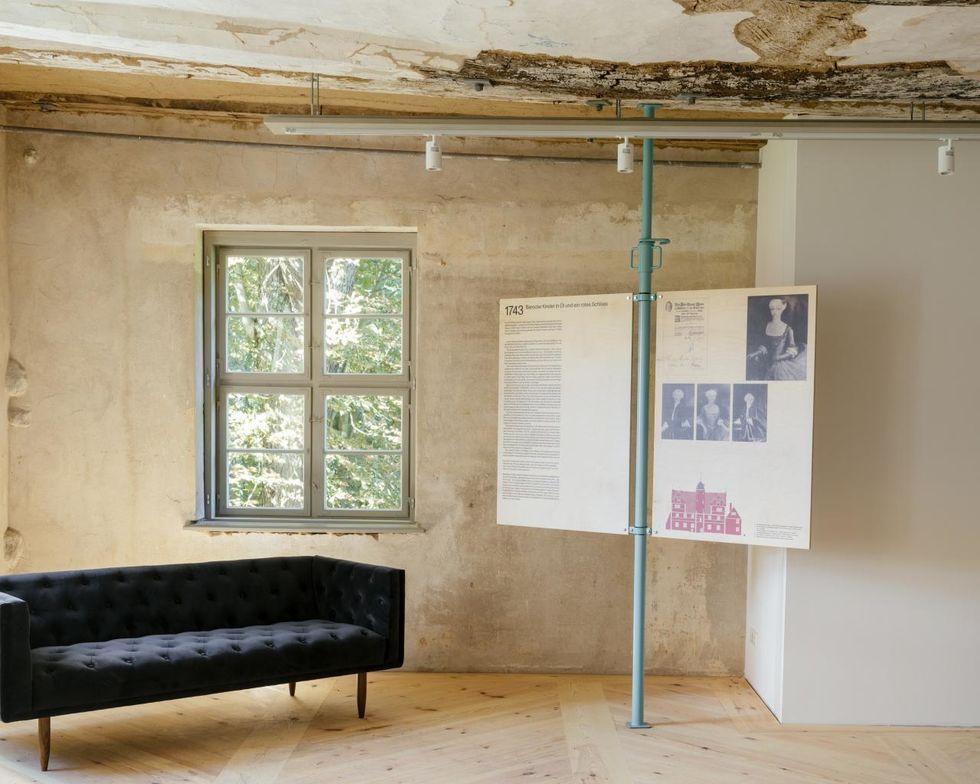 A little pearl on the Peene river: Quilow moated castle is one of the few preserved Renaissance buildings in Mecklenburg-Western Pomerania with mostly original building substance and is an architectural monument of national value.

Between Anklam, Greifswald and the island of Usedom, directly at the nature park Flusslandschaft Peenetal, lies the over 450 years old moated castle Quilow. Built in 1575, today it is one of the few preserved Renaissance manor houses in Vorpommern and is considered to be a monument of national value.

After the reunification, the moated castle suffered the same fate as many other manor houses in the region for 30 years: vacancy, failed restoration efforts, decay. But the house was saved and, after extensive renovation and restoration work, opened its doors to visitors in 2020. Those expecting a "laird's ambience" in the style of a supposedly good old time should be prepared for a surprise. Parts of the castle show uses and designs from several centuries next to and on top of each other according to the concept of a "glass monument preservation". Old wounds and attempts to heal them are still visible. Some of the wall designs worth preserving are still waiting to be uncovered by patient restorers. Thus, the castle itself becomes an exhibit and at the same time offers inspiring spaces for workshops, art and much more.

Portraits and snapshots, tiles and cream jars, inventory lists and cadastral maps, funeral sermons and personal memories tell us about privileges and oppressive official duties, successes and defeats of past times. Piece by piece, a picture of the emergence and decline of manor rule and economy in one of the countless small Pomeranian manor villages opens up to the visitor.