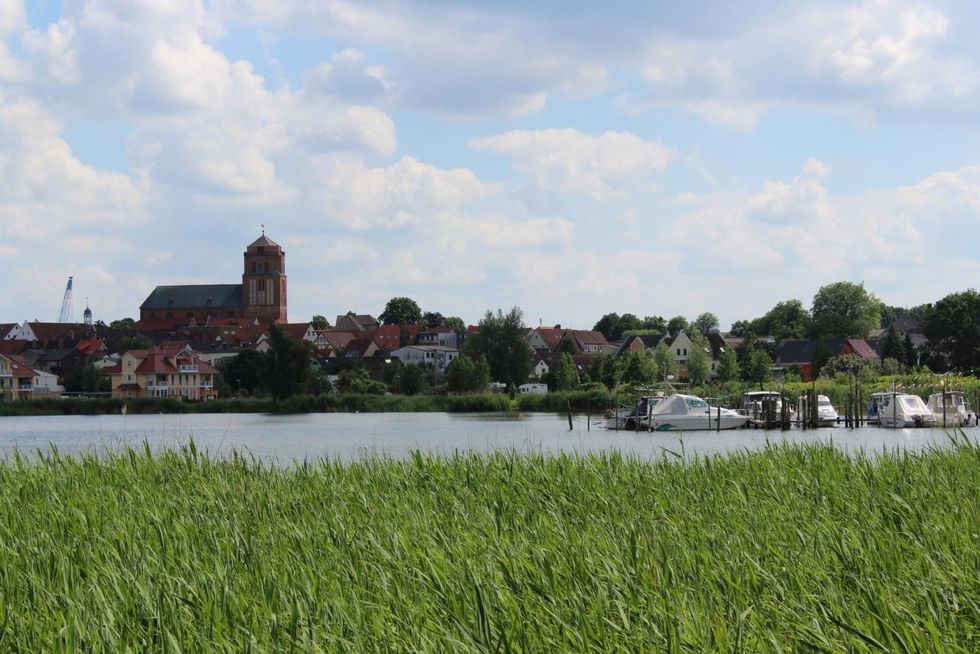 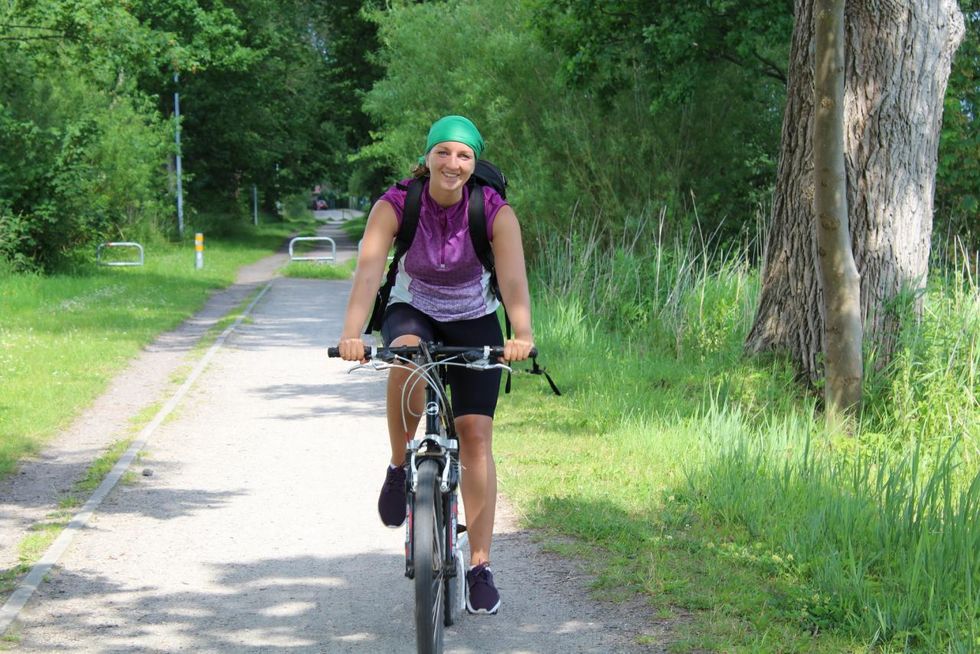 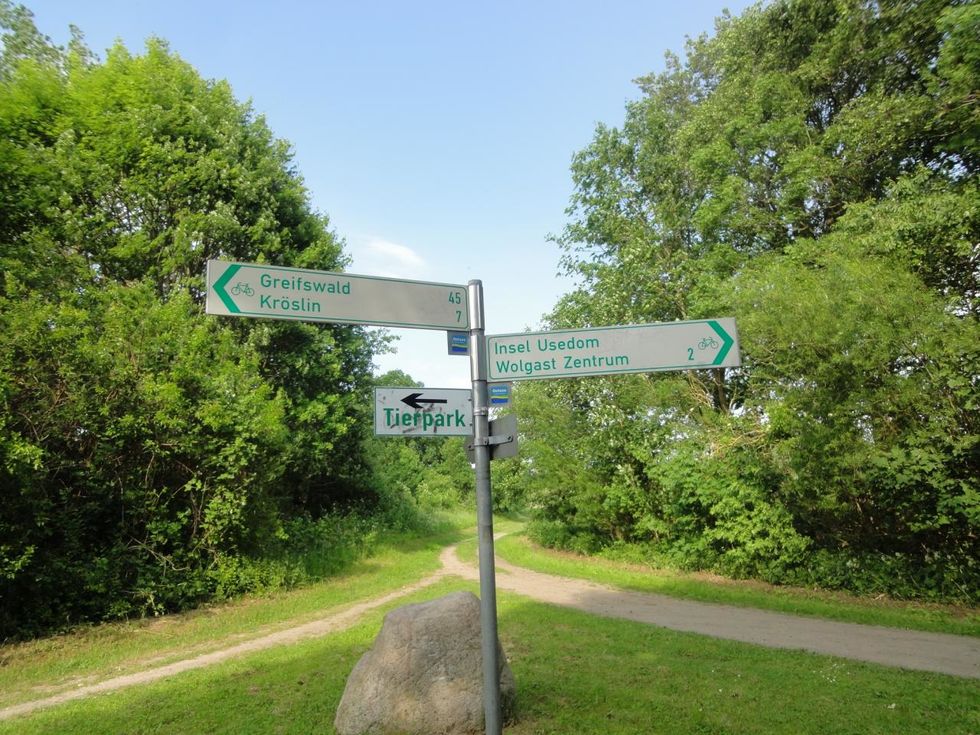 Located on the Peenestrom in the district Tannenkamp in Wolgast you drive on the route of North German Romanticism along the Dreilindengrund. This translates to: The Ground of three limetrees. The name was given to it from the landing stage at the transfer of the fallen Swedish king Gustav II Adolf in 1633 during the Thirty Years' War. In memory of him three lime trees were planted. The small forest nearby was named Gustav-Adolf-Schlucht.

From the direction of Greifswald along the Baltic Sea Cycle Route, the trail leads along the Wolgast Tannenkamp animal park and Dreilindengrund. A swimming area at the Gustav-Adolfs-Schlucht invites you to linger and along the Peenestrom you have a wonderful view of the "Blue Wonder", the bridge to the island of Usedom. At the height of the KITA "Brummkreisel" is an information board for the Route of North German Romanticism.

Route of North German Romanticism: Wolgast – Runge´s hometown
Born in Wolgast on 23 July 1777, Philipp Otto Runge is regarded as the most versatile of the early Romantic artists. The primary focus of his paintings was portraits, predominantly painting himself, his family and close friends. He was also a master in the art of scissor-cut silhouettes. Runge wrote down fairy tales, illustrated literature, designed decks of playing cards and developed the first threedimensional theory of colour.