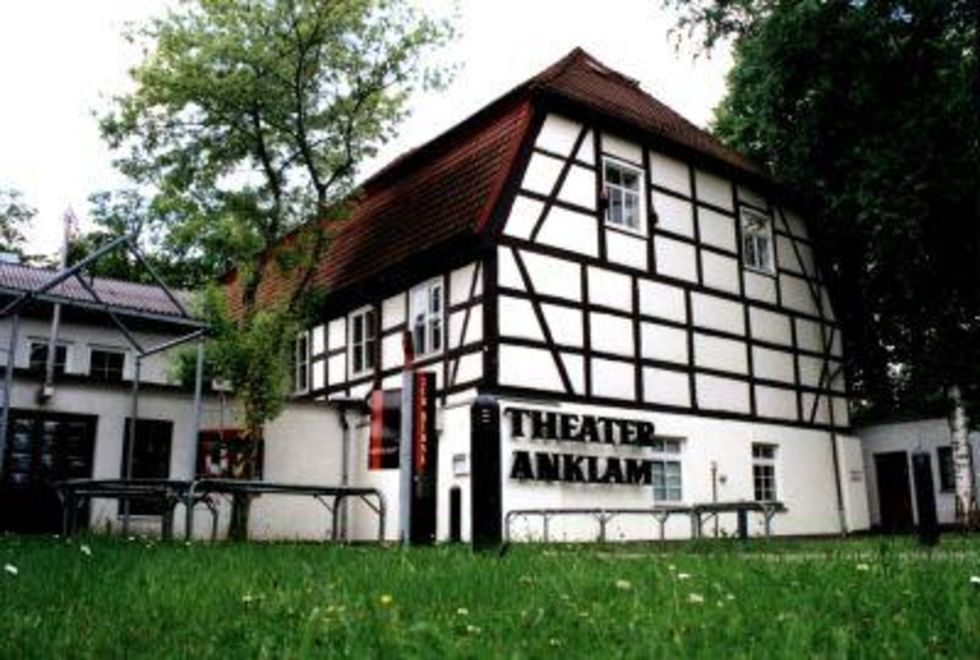 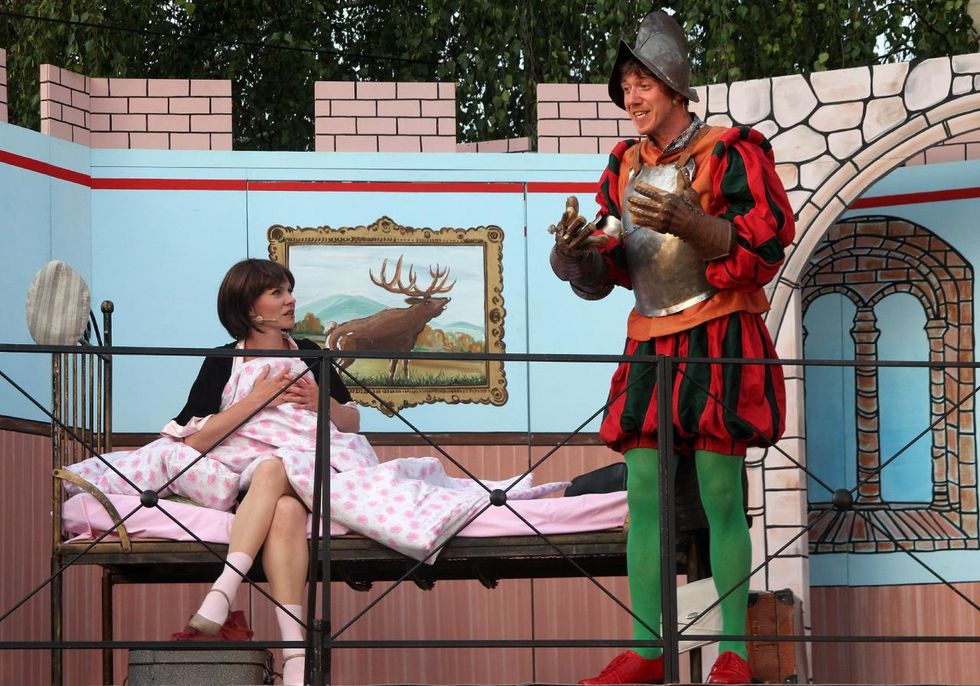 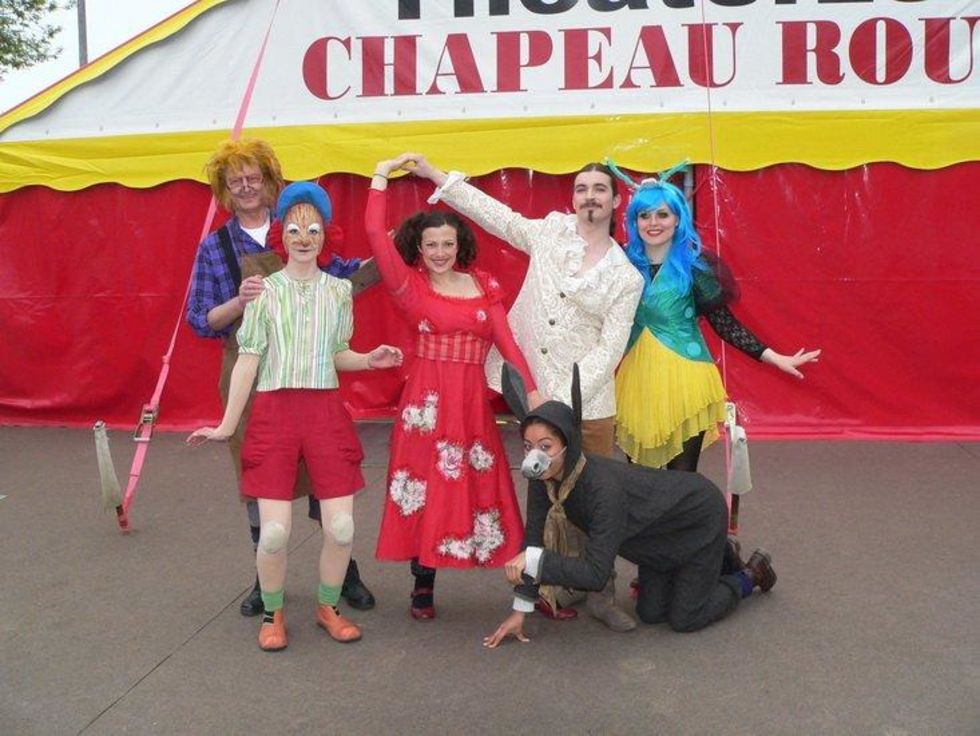 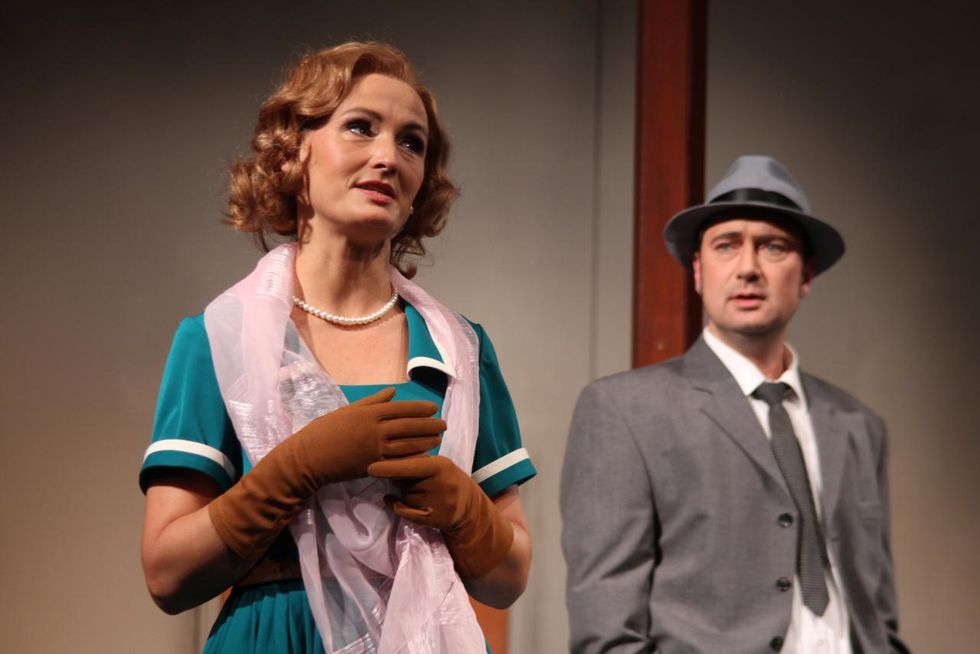 1949 the main drape of the theatre Anklam was raised for 'Iphigenia in Tauris', which started off the very first season of the small theatre in the 'Schützenhaus'. Back then hardly anybody had expected that this small regional theatre would turn into one of the most versatile cultural providers of our region.

Out of the Theatre Anklam arose the Western Pomeranian Regional Theatre in 1993, which today fascinates Usedom's population and tourists and the adjacent land with theatre of all shades in three different buildings and on outdoor stages.

Since 1997 the audience annually watches the stories of the sunken city Vineta on the Baltic Sea Stage. Actors of the Western Pomeranian Regional Stage Anklam, Eleven of the Theatre Academy Western Pomerania and laymen of the region belong to the participants. Regardless of whether sophisticated entertainment with stagings of the great dramatists, summery comedies, thrilling music revues, magical children plays or fantastic open air spectacle, everyone finds plays according to one's own taste.